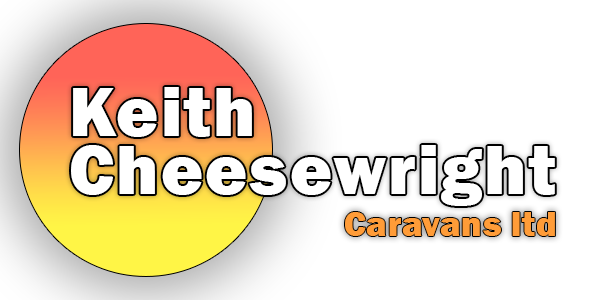 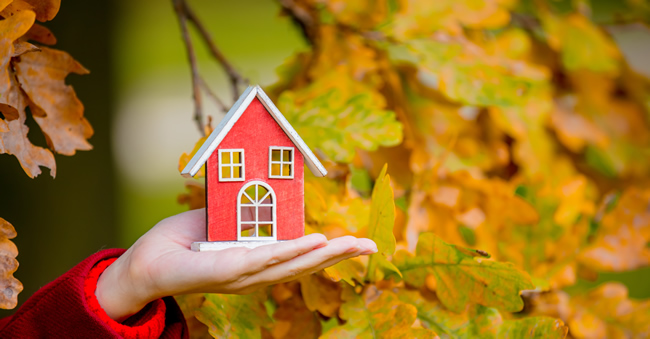 Since 2004, park homes have been slowly increasing in popularity as almost three times more people were searching for them in 2019 than 16 years ago. Despite the demand, many people don’t know exactly what a park home is or how it is different from a static caravan or bungalow.

What Is A Park Home

Park homes closely resemble bungalows in appearance as they are detached properties housed on private land. Owners of these homes can only own what they are living in and not the land that the home has been placed on. Depending on the landowner, you may have to take responsibility of the land even though you do not own it. Some landowners make this compulsory as you are renting the land, and this makes the process easier.

The home will need to be transported whole or in two pieces for it to be considered a new park home, and you may know this if you have seen one moved before. However, they are normally built on site as this can be a big task!

Park homes are mostly the same as mobile homes, so they are covered by the Mobile Homes Act 1983 and are usually less than 20 metres long, 6.8 metres wide and 3.05 metres high. They are covered by several building regulations (British Standard BS3632) and like normal homes, park homes are connected to all utility services. This means maintaining heat in the winter months will not be an issue.

Can You Live In Your Park Home All Year

As previously discussed, the many laws that park homes are built to mean that they intended to be lived in throughout the year. Any homes constructed since 2016 are also built to a modern specification, which makes them very energy-efficient, comfortable, insulated and comparatively affordable to operate.

Although these homes can be lived in all year, you may not be able to stay in your home all year. Different sites are governed by different laws, so if you want to live there all year, you will need to research the site to make sure this is allowed.

What Is The Difference Between A Park Home And A Bungalow

The biggest difference between park homes and bungalows is mainly how they are constructed. Though a bungalow is built in a more traditional way, a park home consists of two sections that are then transported to the site. Another difference is that you cannot get a mortgage on a park home, and this means sourcing your own options (the company you purchase through may provide assistance). In addition, utilities will often be paid for through the park owner rather than directly from the provider. There are strict rules put in place to ensure you are not charged too much, and park owners are not allowed to charge you more than what they have paid, other than a reasonable administration fee.

If or when you choose to sell your park home, the buyer will need to be approved by the site owner, which is very different to selling and buying a bungalow. Site owners rarely stand in the way of a sale, unless there are contractual restrictions on the site, which can include rules about the age of residents.

In appearance, park homes and mobile homes are quite similar. However, the main difference in is the legalities and general use. Most people refer to a static caravan as a holiday caravan which is located in a holiday park, whereas ‘park home’ is used to describe homes that people live in for most or all of the year.

Looking to buy a new static holiday home? If so, visit KC Caravans today. We have a huge range of new and used static caravans for sale in Cornwall and they are all supplied by leading manufacturers including Atlas, ABI, Lissett Homes, Omar and more.

Pop down to our local showroom here in St Austell to view our full range. 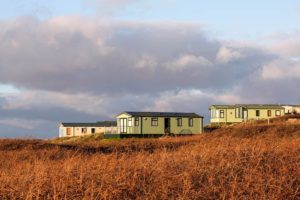 The process of purchasing a Used Static Caravan in Cornwall can seem daunting when you don’t know what you’re looking for. But knowing how 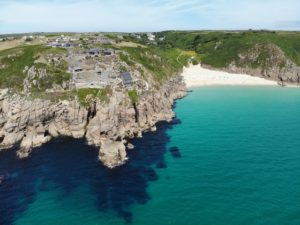 Things To Consider When Purchasing A Static Caravan 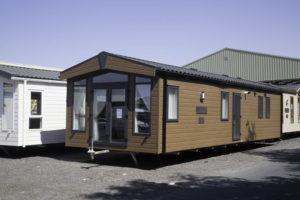 The popularity of staycations has increased greatly over the last few years. This could be due to many reasons like the cost 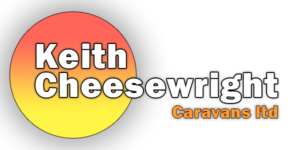